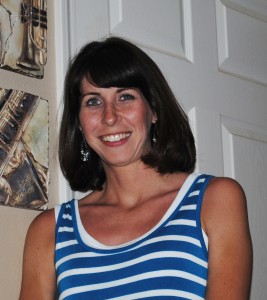 From The Meticulously Observant Observer:

I relish in observations of the ordinary. (“Marinate” is probably the more accurate term.) After all, you can’t spell “extraordinary” without the ordinary. I figure you have to start somewhere. Stories are everywhere. I mean, come on. Have you ever really looked at eyebrows? They’re weird. We live on a planet full of eyebrows. This ordinary extraordinary world is interesting when you think about the very existence of things like eyebrows. Observing the ordinary isn’t always as ordinary as it seems.